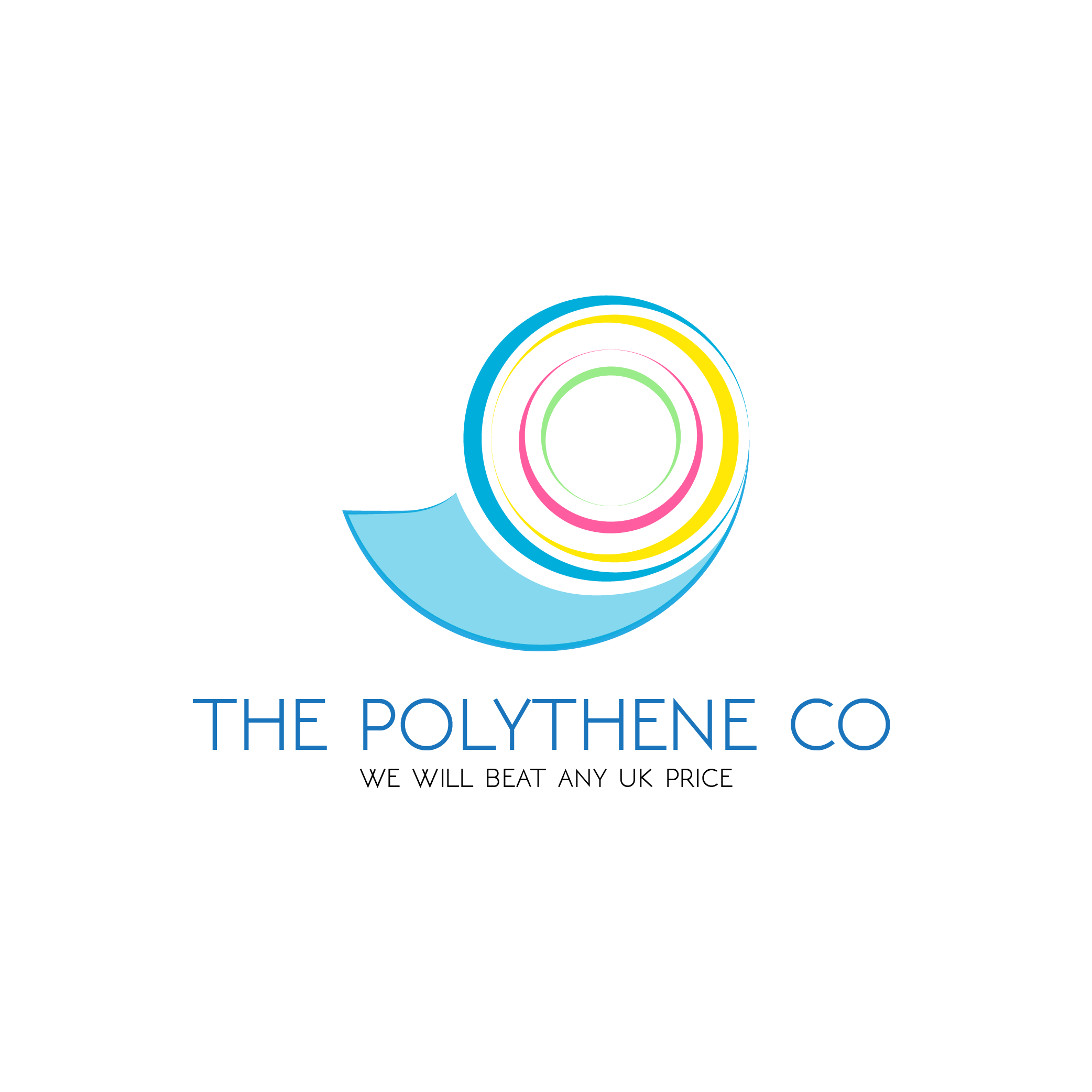 If you have a requirement for any type of Polythene Sheeting give us a call!

We manufacture Polythene Sheeting... we will not be beaten on price*

Here at The Polythene Co we believe in supplying the customer the very best quality products in the industry while maintaining simply unbeatable prices - all of which are backed up with our price beater guranatee, yup that is "beater" not "match

If you find the same type of Polythene Sheeting cheaper elsewhere (unlikely), simply call our friendly sales team on 01268 768 768, what have you got to lose?

The Polythene Co has been supply Polythene Sheeting (poly) since 1998, saving customers £££'s over the years

Our range of Polythene Sheeting is second to none, we stock thousands of rolls available for same-day and next-day delivery, plus we can manufacture to your exact specification, tell us what you want, we will make it! FAST!

Whether you buy Flame or Fire Retardant Polythene conforming to LPS 1207 LPCB Regulations, or Builders DPM Damp Proof Membrane, or why not try us for leading brands such as Visqueen Sheeting and the popular Megafilm range of Polythene Sheeting which is ideal for Temporary Site Protection, protecting Floors, Carpets and all surfaces during refurbishment or building projects

We supply companies and individuals across the UK and in fact worldwide, no job is too big or too small
Customers include Ship Repair Specialists, Tool Hire Companies, Shop, Office and Hotel Fit-out Companies and many more

The Polythene Co manufacture and supply a wide range of polythene sheeting for a variety of purposes. Polythene is a versatile and very cost effective method of protection. It is the perfect solution for covering and wrapping products for storage or when you are transporting goods.

The Polythene Co can provide sheeting in any size rolls up to 4 metres wide to cater for many different applications. It can be centre or multi-folded for easy use and storage. It can also be made with perforations so that smaller sheets can be torn from the roll or we can supply cut sheets in boxes.

Polythene sheeting can be supplied clear, coloured or tinted, and, if required, with a one colour random print. The sheeting can be made from virgin grade, BRC approved food grade or recycled polythene.

There are a variety of additives and procedures that can be used if the polythene sheeting is required for specialist purposes. These include low slip, high slip, high strength, anti-static for printed circuit boards and fire retardant for additional safety. We can also supply sheeting with a volatile corrosive inhibitor to reduce rust formation on the product covered. If the sheeting is to be used outdoors it may need an ultraviolet inhibitor, which not only significantly delays the degradation of the polythene when exposed to sunlight, it also protects the covered product from damage by the UV rays of the sun.

Punched holes can be added if required, or micro perforations that make the polythene breathable and to stop misting and fogging

Buy Direct from The Polythene Co

Do you buy Temporary Floor, Carpet, Window or Surface Protection Products? Including Correx (corex) Corrugated Plastic or Self Adhesive Protection FIlms? Visit www.tempro.co.uk now
Give one of our Friendly Sales Team a Call Now

More about The Polythene Co....

Polythene is one of the most versatile methods of protector and coverage. Whether you're in need for polythene to wrap and protect goods during transportation, or in need of polythene that is resistant against flame or fire, you'll want to access the best polythene available - and at the best cost. The Polythene Co is a UK manufacturer and supplier of polythene sheeting, with prices that refuse to be beaten. In fact, The Polythene Co will beat any price in the UK when it comes to poly sheeting. The Polythene Co has been a UK manufacturer of poly sheeting since 1998, and have kept up their promise of saving everyone in need of polythene their hard earned money, while still offering top quality product for their projects.

Whether you're using poly sheeting for transportation, packaging, for roofing purposes, vapor protection, site protection, or other protective purposes, The Polythene Co will be able to supply you with the most cost effective and versatile polythene sheeting in the UK. All of your protective needs will be met during your building projects, with high quality flame retardant polythene that is perfect for protecting floors, carpets and walls during even the most messy of refurbishment projects. We also supply Correx (corex) corrugated plastic for floor and surface protection as well as a range of self adhesive protection films under the Sticky Shield brand, this colour coded range of protection tapes is literally award winning and much safer and easier to use than traditional dust sheets

If you're looking for polythene for a specialist purpose, the Polythene Co can make your sheeting with an array of additives, including (but certainly not limited to) low slip, high strength and anti-static. You can even get poly sheeting that has an ultraviolet inhibitor, so when you're working on projects outside in the sun, you'll have an added protection against UV rays as well as all of the other outside contaminants.

Even if you don't live in the U.K., you can take advantage of The Polythene Co’s low prices and array of polythene sheeting. The Polythene Co ships worldwide, and no matter where you are or what type of project you have in store, the Polythene Co has you covered - literally!